Getting The Most Out Of 360 Feedback – FIFCO Weighs In 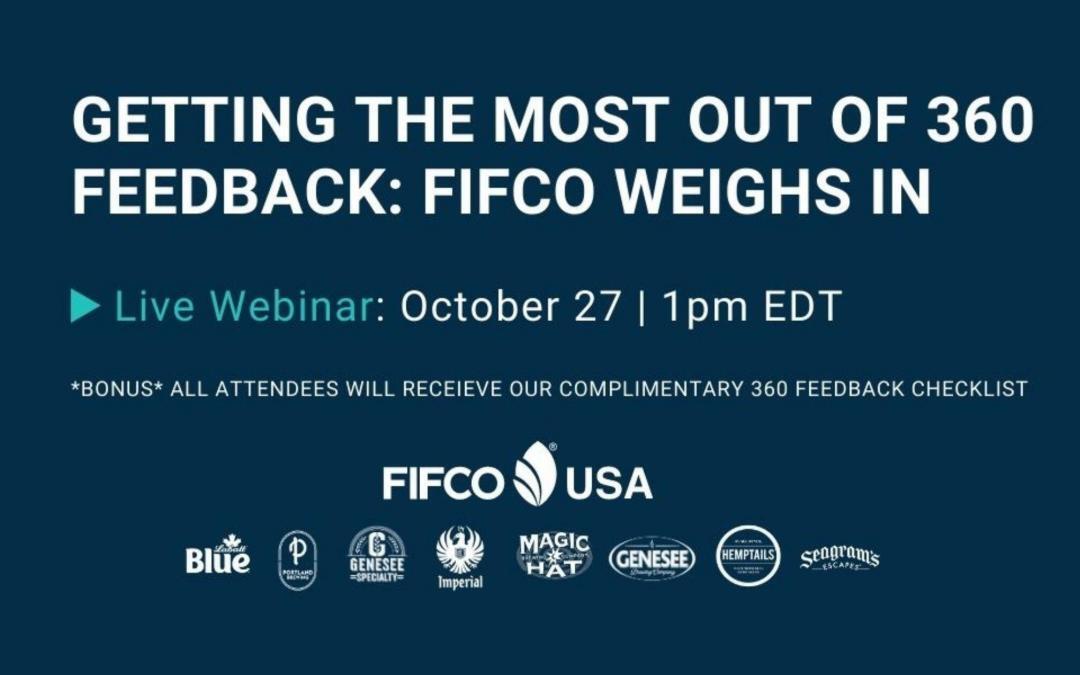 360 degree feedback can be very effective in evaluating and developing leaders. However, not all 360 feedback projects are the same. There are many factors that make the 360-degree feedback more or less effective. FIFCO Development Manager, Rob Wrights joins Dr. Cabot Jaffee, AlignMark President & CEO to discuss what makes their 360 feedback process successful.

FIFCO is among the top 10 brewers in the United States and has some of the biggest brands in brewing: Seagram’s, Labatt Blue, Genesee, Imperial, and Magic Hat (just to name a few.) FIFCO takes leadership development seriously and it is paying off for them.

Join us for our 45-minute workshop and hear Rob discuss his secrets for getting the most out of 360 feedback and coaching process.
​​​​​​
Key takeaways: