What Is 360 Degree Feedback And How To Do It Right 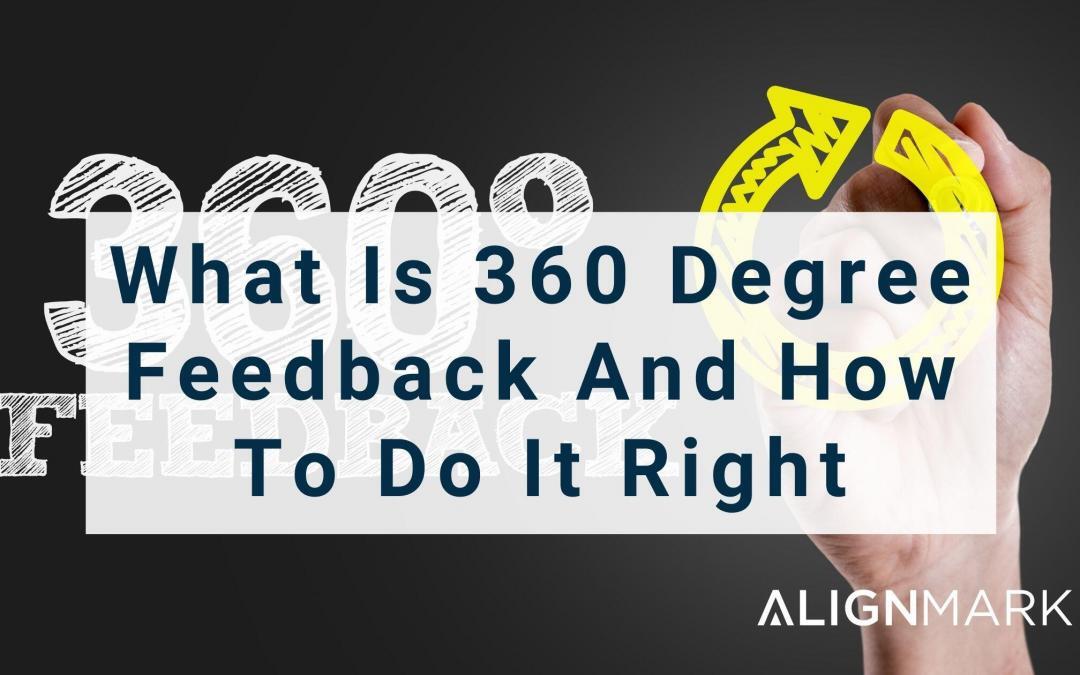 360 degree feedback is a great tool to evaluate and benchmark leaders in order to build development plans that promote behavior change in areas where change is required. Ultimately the behavior change that occurs will have a direct impact on an organization’s bottom line.

360-degree feedback evaluations date back to the 1950’s when Esso Research and Engineering Company (Exxon Mobile) began to use them for their employees. While the process and gathering of data has evolved over time through the introduction of technology, the need for good information and making the greatest use of that information has not.  More information can be learned about the origins of 360 degree feedback here.

What is 360 degree feedback? 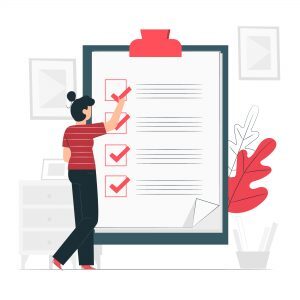 360 degree feedback is a process by which other groups of people (including direct reports, peers, superiors and potentially even your customers) evaluate you through a survey process. The person being evaluated (the focal participant) is also given an opportunity to evaluate themselves as part of the process. The end result is a feedback report that shows the focal leader how he/she perceives themselves versus how others perceive them. The 360 feedback evaluation is used by many companies to help determine areas for improvement within their leadership skills, and is often used at all levels throughout the organization. The idea is to help the focal participant understand how they are perceived in a constructive manner which can assist them in taking ownership of their development.

Here are a few applications of the 360 degree feedback process:

A few of the Benefits of 360 degree feedback include:

How to do 360 degree feedback right.

We have established what 360 degree feedback is and how effective they can be, now let’s focus on how to do it right.

Follow these 7 steps to ensure you do 360 feedback right:

First and foremost, you need to be sure your leadership team has bought into the process and communicated the importance of the process to the rest of the organization. This helps ensure that the process doesn’t stop with the generation of the feedback report, but rather the feedback report becomes the beginning of an on-going development process.

Set the stage with the entire group that will be involved as evaluators, focal participants, customers and so on. 360 degree feedback projects can be a great way to rally the team around performance improvement, team building and making sure everyone feels like they have a voice. Don’t fall into the trap of using 360 feedback as a way to just review a person and put them on a performance improvement plan. This can diminish trust in the team and lessen the impact the 360 process will have on development.

Determine the best resources available to conduct the 360 degree feedback process. This could be through internal resources, external resources, or a combination of both. Choose a system that meets your needs and is easy – this should not be a complicated process – not with today’s technology.

360 degree feedback should start the process of development, not end it. It is easy to go through this process, get the end report and let it sit in the file cabinet until the next year. Use the 360 degree feedback report to kick-start the development process by turning it into a development plan for the focal participant. There is no better time to get them working on changing the behaviors that were identified in the report than right after they receive it.

Now that the focal participant has a plan, empower them with a coach to help them develop these new behaviors they need as well as hold them accountable. Again, this coach can be an internal resource, external resource, or a combination of both.

The 360 degree feedback process is also a great tool for measuring progress of the development that occurred. After a focal participant has gone through this process (feedback and development), conduct the survey again 6 months later.  This allows for a very specific measure of how much the person has improved in the areas that were included in their development plan.

In conclusion, 360 feedback is a powerful process that can lead to behavior change for the focal participant. Use this powerful tool effectively and you will see drastic changes throughout your organization.

Related Blog Post: When to use 360-dgree feedback in your organization