Who should facilitate 360 Feedback Sessions to Focal Leaders 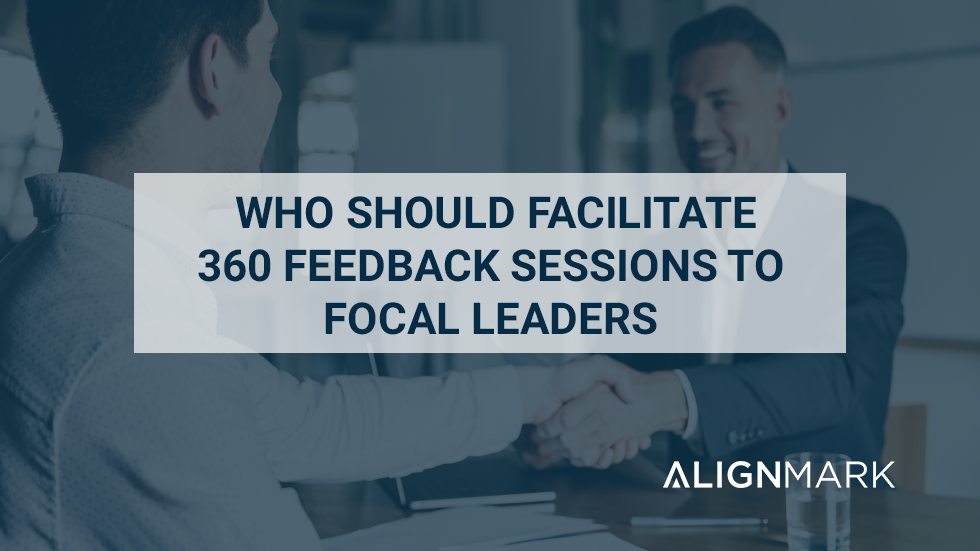 The process of 360 Feedback should look like a cycle. By this I mean that once the initial process is over the organization should work on the focal participants’ development and then re-evaluate them, beginning the cycle of 360 again. Much of 360 is done online with the focal participants and raters taking surveys online regarding the competencies of participating leaders. Along with this the feedback reports are also generated online and sent out electronically. Much of this process is taken as an individual where you do not need to talk or collaborate with others on your team or any other 360 professionals that are helping with your evaluations. But we have not touched on 360 feedback sessions which really help the manager and participants dive into the results and what needs to be worked on. 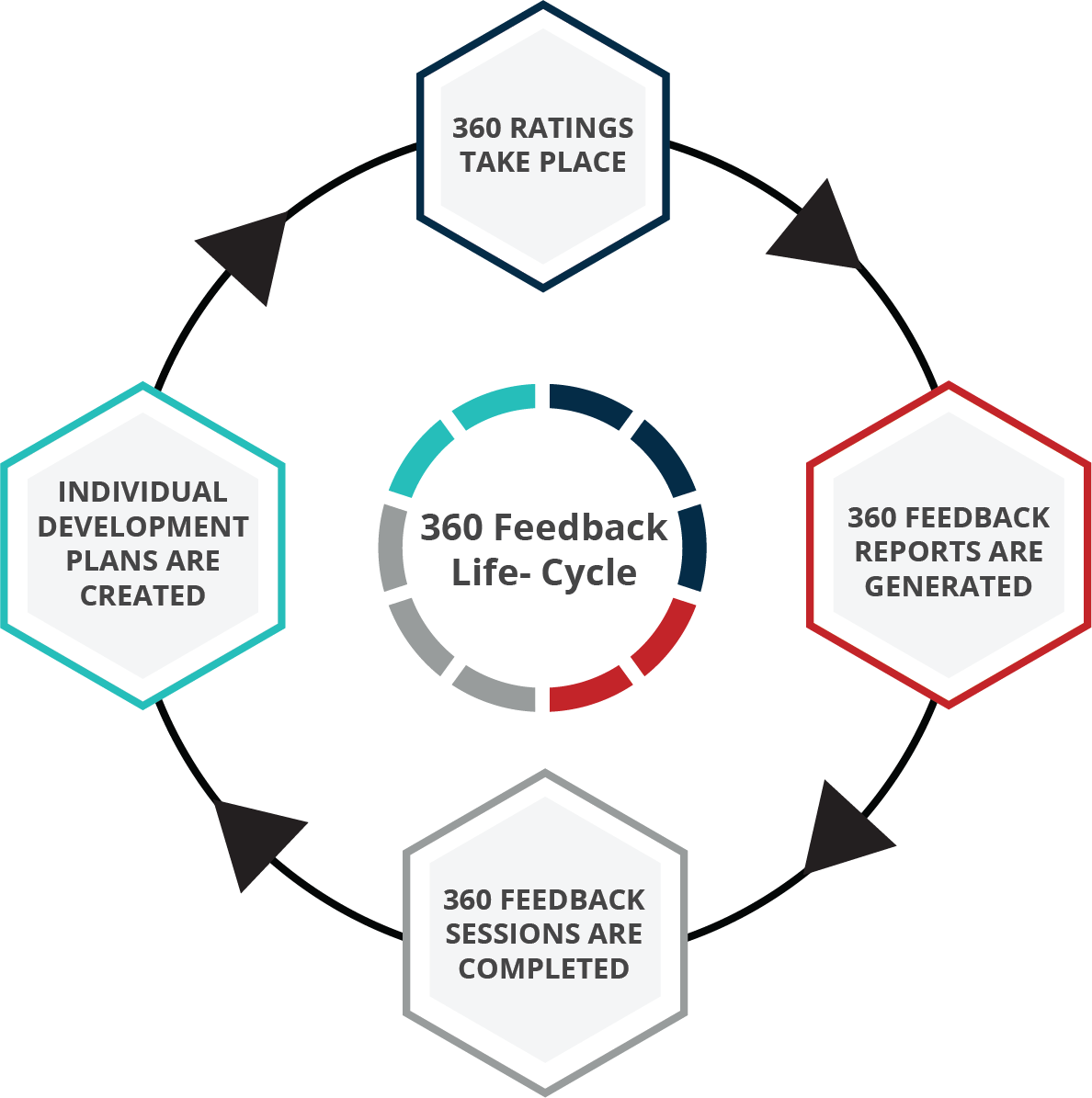 The one aspect of the 360 process that should not be done without a face-to-face interaction would be the 360-feedback session. By saying this I mean focal participants should be in a meeting with another individual to go over this report. This could be in person or via a video chat platform so that you are able to assist the focal leader with an interpretation of the results.  In other words, the focal leader needs to understand how to dig deep into the numbers in the report and understand what those numbers could mean and what they may not mean.  We do not want focal leaders to misinterpret what the report is really saying.   This raises the question of ‘Who should this feedback session be with?’. The answer can go a few different directions based on your organization’s decision and resources. The feedback sessions can be facilitated internally with the focal leader’s supervisor or HR specialist on staff or with a 3rd party professional I/O psychologist that can help focal leaders fully understand their report. Below is a more in-depth explanation of each of the feedback session facilitators.

To some, this is the obvious choice because the focal leaders know this individual and are comfortable speaking to them. The trust between the two individuals will make it easy for them to have an open conversation about their strengths and development needs. On the contrary in certain situations for example a focal participant that believes that they have no development areas and have many according to the report; it may be best to have a neutral party give that initial feedback because they do not have any bias regarding what is in the report. In addition, often the manager is not up to speed on being able to interpret the reports themselves. If it is left up to the manager, it would be recommended that they go through a little training on how to deliver this feedback before giving the feedback.

This individual would work for the company that is going through the 360 programs. This would be someone who helped facilitate the 360 surveys companywide that knows about the process and has seen the reports and knows and understands them. The one wonderful thing about this is that this individual still works for the company that the focal leaders do and knows the mission and values of that company and can bring that through during the feedback session. The one thing about these individuals that sets them apart from supervisors is that they are a neutral party to the focal leaders so will not hold any biases and be able to really dive deep into the participant’s feedback report. The only caveat with this solution is that they must be well versed in 360 and giving feedback.

In our opinion, this is the way to go. They are both a neutral party and an individual who has professional training in I/O psychology who can help really dig deep and dive into your feedback reports. They can help the individual understand their development needs and really hone in on their strengths in the right way through having a conversation with that individual during the feedback session and explaining the feedback report to them in detail so they understand what each section means so they get the best development out of the 360 process.  And if you use an external feedback coach it is recommended that you find one with knowledge of the business and industry. This will make the feedback much more accepted by the participants and make the conversation more productive when the participant knows that the outside person understands their job and company.

Although there is no right answer on who to have to facilitate your 360-feedback session the three most common individuals are explained above. Each has its pros and cons and whatever decision you make there will be someone there to help focal leaders understand their feedback reports so they can take that report and turn it into development actions.