How to choose raters for your 360 feedback processes 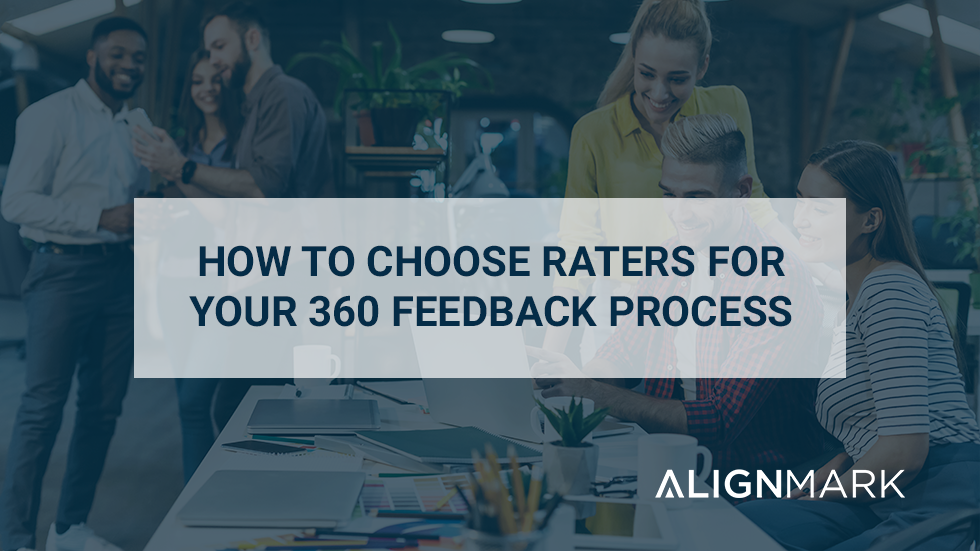 360 feedback processes are a fantastic way to gauge the developmental needs of leaders in your organization. 360 surveys can be taken at many levels of the organization from front-line leaders all the way up to executives.  And as we all know; it gives a 360 view of each leader by having raters from all different parts of the organization rate the leader.

To implement and sequence your 360 feedback processes successfully you first need to know a few things. How will you roll out your 360? There are two options here. One is to start with your top-tier executives and trickle down to your lower management positions. The other option is to implement 360- surveys at all leadership levels at once. Either direction you choose there are some questions to answer on raters and participants, which are answered below.

How many raters should be involved in the 360 feedback processes?

There is no limit to how many people can take this assessment. But it is important to know how to choose your raters for each focal leader. You want individuals who have seen the leader in action and those who know how well the leader may be doing in his/her role.

How many times can one rater participate in 360 feedback surveys?

Leaders and raters can participate in multiple surveys during a 360 process. The one thing that you want to think about when choosing raters though is rater fatigue. Rater fatigue deals with the one rater having to fill out too many surveys. You want to make sure that each rater has a tolerable number of surveys to fill out and that it will not take up all of their time.

Another way to do this would be to extend the time to complete surveys if your raters are filling out many surveys. So, there is no real number to how many surveys a rater can take but ensure the raters will not be fatigued during the process.

How often should a focal leader participate in the 360 feedback process?

There is no defined answer to this question but you should be conducting these periodically to track the development of the leaders that participated in the organization. By this, I mean that you should be reevaluating these leaders every 6-12 months to see if they completed their IDP and developed in the areas that were flagged as in need of development in their report.

A re-evaluation is the best way to find this out. If any new leaders come on board in the organization at this time it also gives the opportunity to evaluate them and start them in a leadership development process. So, the answer would be periodically, but the recommended time would be 6-12 months apart.

These three questions deal with some of the logistical questions that surround 360 feedback processes. The main points to remember are that any leader in your organization can participate as a focal participant and there can be any number of raters for each leader.  Also keep in mind that the 360 feedback processes can be useful for individual contributors as well (I.e., salespeople).

Raters can take multiple surveys but take action to avoid rater fatigue. This is a great way to get the organization involved in the development of your leaders and have a truthful candid process with candid results to show to help the leaders perform at their best.