The Pro’s and Con’s of 360-Degree Feedback 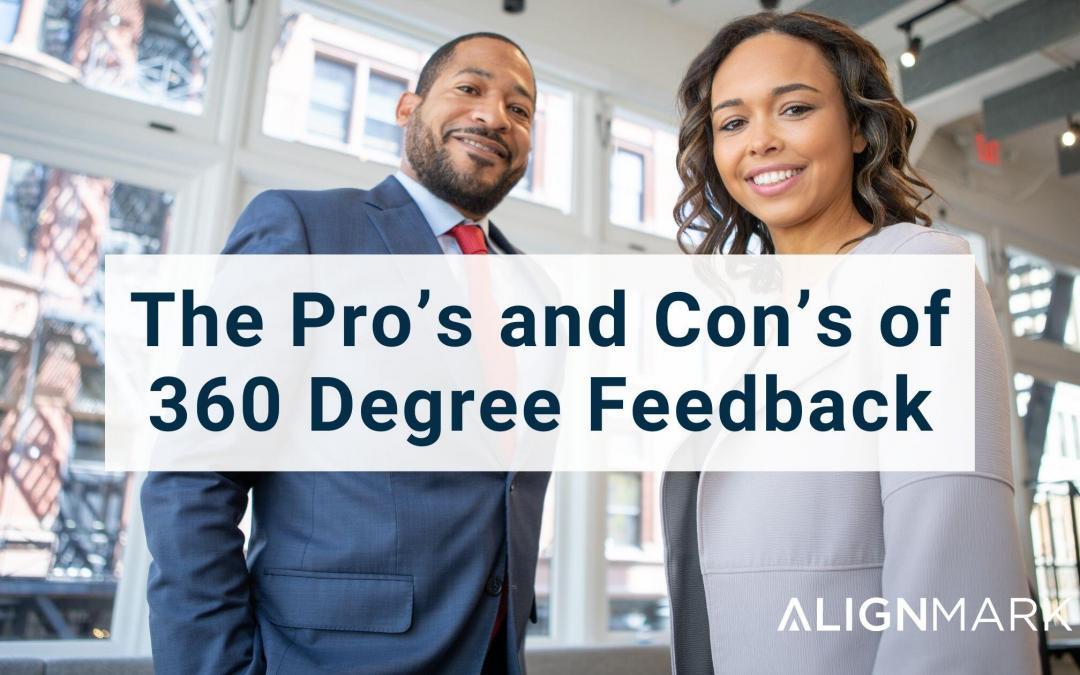 The 360-degree feedback process has been around a long time. Originally developed in the 1950’s for businesses, 360’s have proven to be a big part of the employee evaluation and development cycle for a long-lasting period of time. Throughout its history, 360 surveys have developed a reputation on both sides of the equation, good and bad. In order to shed some light on 360 feedback, we developed a list of pro’s and con’s to help you decide for yourself if the 360 feedback process is right for you.

The Pro’s and Con’s of 360-degree feedback

360-degree feedback uses multi-rater groups made up of peer’s, self-evaluation, customers, managers, and others. This provides a clear view of the focal participant or a 360-degree view into their behaviors. When multiple groups of people have the same opinion of an employee’s performance then that employee is likely to take the feedback more serious and pay more attention to the results. 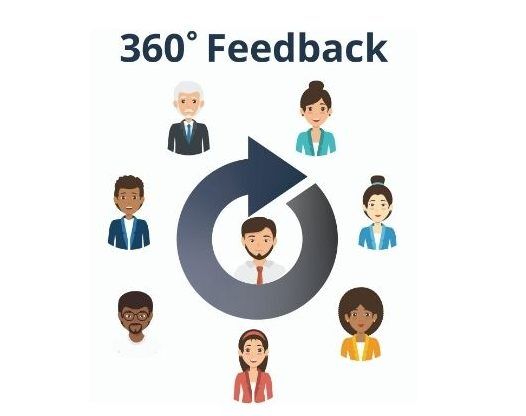 The surveys are anonymous, meaning raters will be more honest with their ratings and responses. This in turn leads to a more accurate picture of someone’s strengths and weaknesses and creates a  review that is more likely going to be unbiased and uninhibited.

3. Favorably seen by the focal participant

360 Feedback typically is viewed by the focal participant more favorably because he/she is getting reviewed from multiple perspectives, and from multiple people within each rater group, and therefore is more meaningful than a more standard assessment.

A quality 360 Feedback report gives a terrific baseline data for associates to start a true development plan with.

5. Uncovers areas for improvement and strengths

360 Results tend to identify behaviors that need improvement as well as strengths that otherwise might have gone unnoticed by managers.

The 360-degree process shows a company’s interest in the development of their employees which is often favorably viewed by employees.

Lastly, 360-degree feedback shows great promise in creating positive behavior change, especially when coupled with coaching on the developmental side.

Historically, some people remember 360-degree feedback being used when hiring were looking for a reason to fire an employee. For a period of time, this was very true but not as much anymore. The unfortunate part is that it has left a lasting impression for a number of people in a not so positive light. If not structured properly this is certainly a potential pitfall of the 360 process.

2. Misused for a single event

It is used as an exercise, or single event, rather than a developmental process. Oftentimes, Human Resources determines it would be great for everyone to go through the 360-feedback process. While the intentions are good, the planning and execution are not. Normally in cases like this, there is a lot of hoopla at first to go through the process but nobody considers what to do once the 360 reports are generated. So, the reports end up in a file somewhere and aren’t looked at again. To alleviate this pitfall make sure there is a plan for development as part of the 360 degree process.

3. Used for promotions or compensation

When used for promotions or compensation, 360 feedback can collect incorrect data. Again, this is not the proper use of 360 feedback but it could not only cause issues among manager and employee but also hurt morale internally.

This is another case of misusing the 360 feedback process. If it is simply to give reason for some busybodies in the office to have more to build the rumor mill on then it can be detrimental to the development of the focal leader. In other words, make sure the 360-degree process doesn’t just become a popularity contest.

If the content is not behaviorally specific and related to the skills required on the job then the roadmap for development won’t be clear to the participants and relevant development will not occur. Without good content then too many things can go wrong with the process.

As you can imagine, we have seen a lot of all of the above situations. Ultimately, when 360 degree feedback is used correctly, the Pro’s far outweigh the Con’s. The experience for the company and the employee being evaluated should be a positive one through and through. The idea is to find out what behaviors need to be worked on and how do you get there. In the end, it is up to the company to provide the follow-up and support to help the employee through the process. It is up to the employee to be willing to change behaviors and open to feedback. The end result should be positive behavior change leading to better communication and better performance. Don’t let historical abuse of the 360 feedback process be a detriment to using a proven tool in the development of an employee.