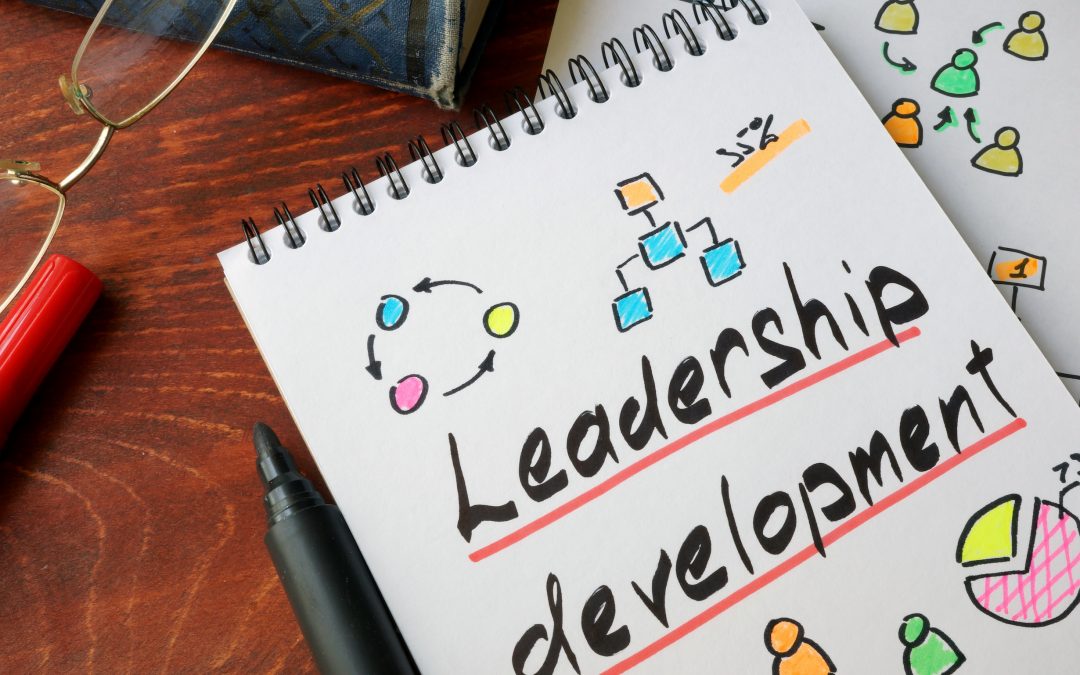 360 feedback is a powerful tool that helps leaders understand how they’re doing in areas that need improvement. It gives them insight into their strengths and weaknesses, so they can focus on improving those areas. The 360 feedback process begins with identifying a leader or leaders who either have shown signs of areas needing improvement or the company is looking to continue its development. We should note that 360 feedback is often used as part of the company’s development process. For example, Company A may want to run 360 feedback programs once every six months to track improvement, and Company B may want to do the same thing every quarter. No matter how a company uses 360 feedback tools, it has proven to be effective in creating better leaders.

– Find out everything you need to know about 360 Feedback here:

A leader’s success depends on their ability to lead effectively. To do this well, they need to be able to identify what works and what doesn’t work when leading others. This understanding requires constant self-reflection and evaluation. When you go through a 360 evaluation, your peers will give candid, anonymous feedback, which should provide essential constructive feedback on any behaviors you may need to work on.

There are three main types of 360 feedback:

Other specific 360 surveys can be done, but the above three are the main types of 360 evaluations.

How to Implement 360 Feedback

360-degree feedback is one of the most popular forms of employee evaluation. It involves having employees complete 360-degree evaluations with peers, managers, direct reports, and customers. This evaluation allows organizations to gain insight into how well each individual performs across various dimensions of job performance.

Start implementation with a few chosen leaders to get any kinks worked out, and then implement across all categories of leaders you have identified to go through the process. Keep the process simple, and be sure the entire team has bought in before starting the 360 reviews.

How to Evaluate 360 Feedback Results

Once you receive the results of your 360-degree feedback, you need to evaluate them. It would help if you first determined whether the input was given by people qualified to provide it. If so, then you should consider the following questions when evaluating the feedback:

3. What would I do differently next time?

4. What is the plan to improve going forward?

360-degree feedback is a powerful tool for improving leadership skills. It helps leaders understand how they perform compared with others, what they need to work on, and where they stand within their organization. This feedback also provides insight into how well the leader communicates with employees and customers. The anonymity of a 360 report allows the focal leader to trust the results and buy into the improvement process.

As in sports like golf, when you set-up to the ball correctly, the golfer has a great chance of hitting a good shot. Three hundred sixty reviews are much the same. But, again, the set-up is with the team; if they are prepared, bought in, and ready to go through the process, the team will have a great chance of seeing the 360 processes improve the leadership and, in turn, the team overall.

Related Blog Post: 3 Signs You Have an Employee Retention Problem